A Monthly Online Training Program to Accelerate Your Meditation Path Toward Balance, Peace and Connection to Nature

Taoist Meditation isn’t well known in the West. Most of the books related to Taoism such as the I Ching and Tao Te Ching are known more for their philosophy rather than teaching Taoist meditation techniques.

Unlike the Buddhist, Zen or Indian meditation, Taoist meditation has never been mainstream. That being said, the Taoist meditation tradition has been alive for thousands of years in monasteries in Western China and is one of the deepest spiritual systems on the planet.

I was lucky enough to learn it from someone who shared with me this remarkable knowledge. I have written in my books when I asked my teacher Taoist Sage Liu Hung Chieh why he didn’t teach meditation his response was that there were very few who wanted to learn.

I feel this is changing in the West as more and more people are turning to meditation for stress relief, peace of mind and for spirituality. More are also resonating with Taoist values of balance, peace and connection to nature.

P.S. The Taoist Meditation Circle is NOW OPEN for enrollment. You should be willing to practice mediation for 20 minutes each day or at the minimum at least 3 times per week. If this is you we would love to have you in the group. The cost is only $8 per month and you may cancel at any time by sending us an email, no questions asked. 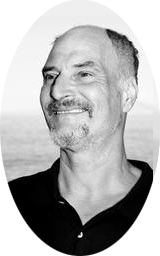 What is the Taoist Meditation Circle?

The Taoist Meditation Circle is for those who already understand the importance of meditation and would like guidance in doing a practice. It is an online group to learn the preliminary practices required to be successful with any meditation system, but mainly my focus will be to teach you the techniques within Taoist meditation, because that is the tradition I am responsible.

Every month you will receive two meditation practice sessions. You have the option of either listening to them on your computer or downloading them onto your MP3 player. You will ideally want to practice each meditation for a two-week period.

The Promise of this Circle is to provide you with: 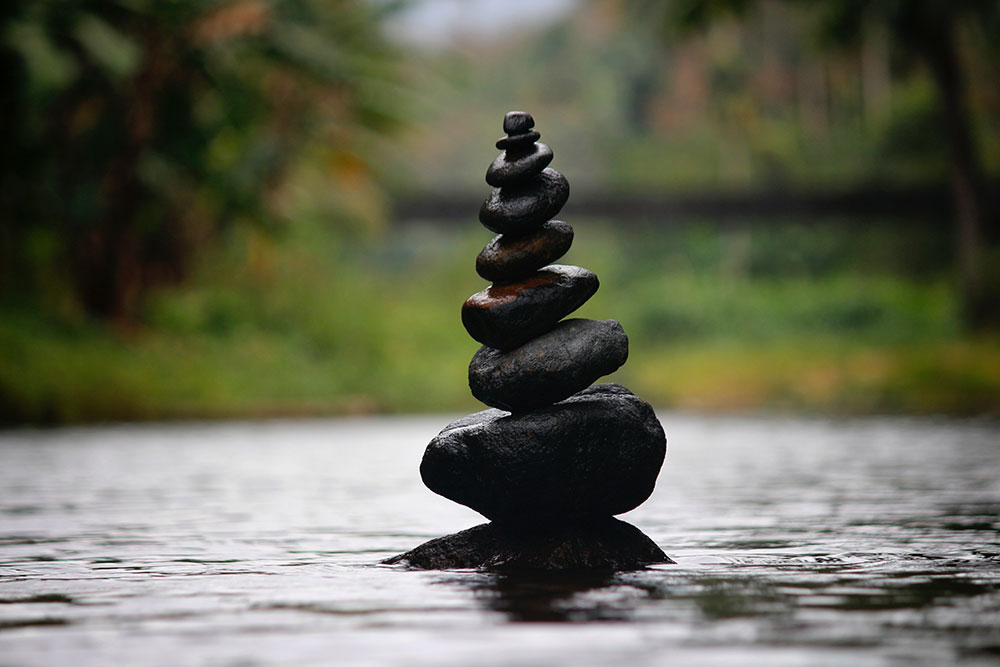 A solid meditation foundation for looking inside yourself 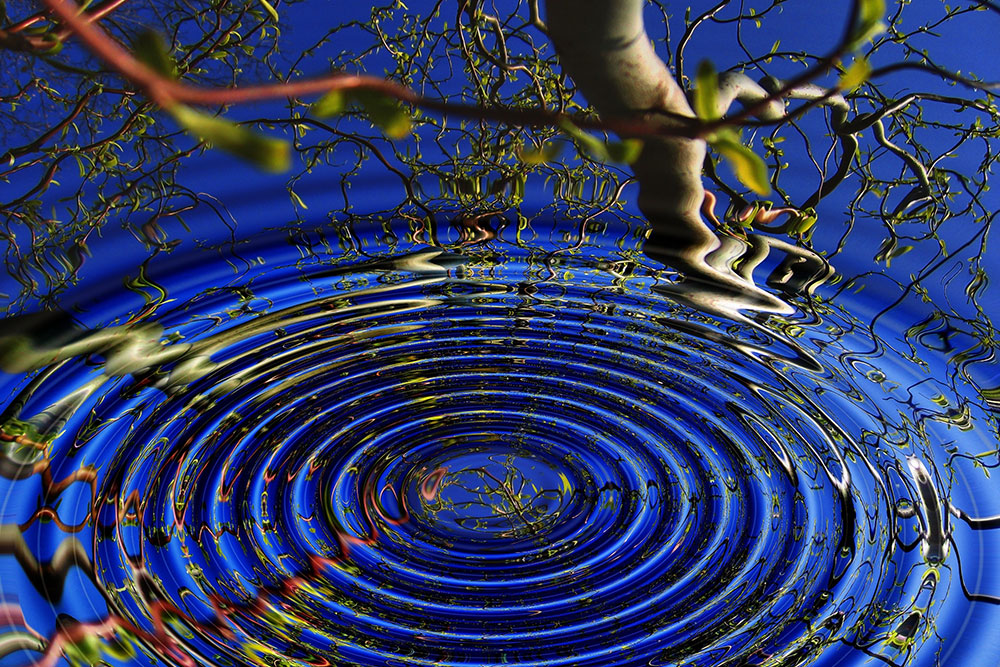 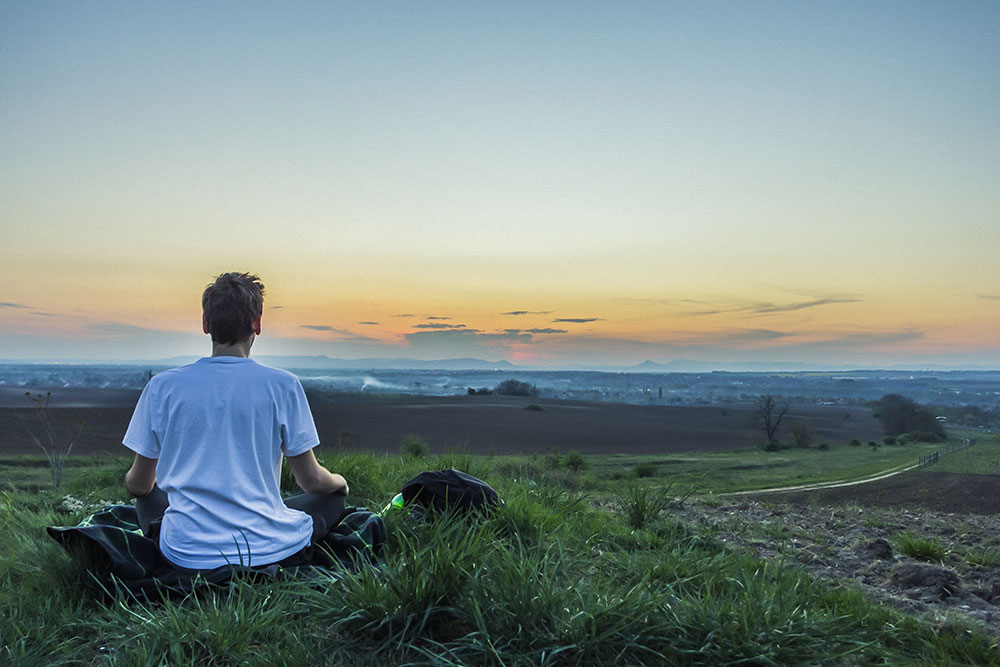 My teachings over the last 20+ years have primarily focused on the preparatory practices such as tai chi and qigong, as these practices are important to stabilize the body. As this phase of my teachings is coming to completion, I’ll now be offering and integrating meditation topics into everything I teach.

The Taoist Meditation Circle is also a preparatory program for those who eventually want to teach meditation. Energy Arts is planning on offering an in-depth (3-4 weeks) Taoist meditation training in 2012 for those who are interested.

Is The Taoist Meditation Circle for beginners or advanced meditators?

The Taoist Meditation Circle for those of you who want to start or continue your meditation practice on a regular basis.

The Circle will start with basic material, to make sure you have all the core meditation skills required. This means you have no gaps in your concentration, intention or focus. It will mean you develop the ability to meditate for longer periods of time while still maintaining a high level of awareness.

If you have ever meditated before you probably know that this is easier said than done. The Circle is thus perfect for the beginner meditators.

If you are an intermediate or advanced meditator, doing these basic practices again will be important to locate and fill in any gaps that you may have. I have no way of knowing what training you already have and where gaps exist. If this is you, however, then the task will be to sit for longer periods of time and to deepen the layers of instruction.

To follow the path of meditation you should have a desire to know yourself at a deep level. You will also want to seek the direct experience going beyond mental ideas.

Make no mistake, Taoist meditation (or meditation of any kind) done correctly is work that requires all of your Being. You will be looking inside yourself to see what is there. It often brings up your inner demons to the surface and you must face what is inside yourself.

Will you be able to do your practice each day regardless of what comes up? What will you do when it becomes boring? How will you handle distractions?

The Taoist Meditation Circle will help you develop a consistent rhythm so you have the best conditions for meditation. You will also have access to the online community providing a good place to turn if you get stuck anywhere along the path. Real meditation takes both courage and dedication.

Sign-up for the Taoist Meditation Circle Here. These are the costs, requirements and some advice if you want to sign up:

Ok, so if you are still reading, agree to all these rules and you still want to sign-up, then I invite you to click the button below.

This is really going to be a lot of fun, or at the least an adventure. I think many of you are going to love the material in the Circle. What better gift to give to yourself than that of going inward and finding the real you?