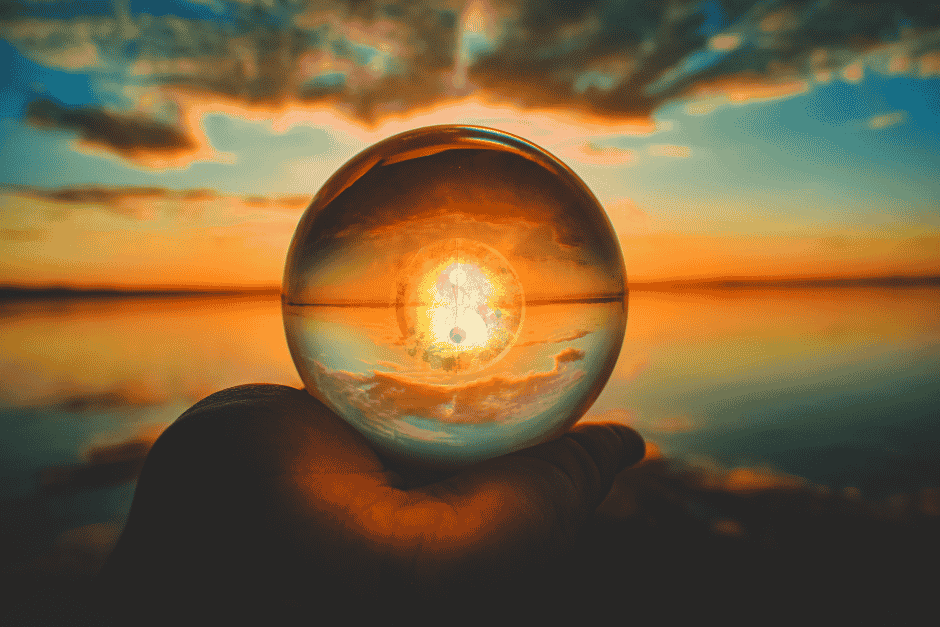 Tomorrow is officially the first day of summer! In the Northern Hemisphere, June 21st is the longest day of the year. In Daoist theory, it is the fullest expression of yang energy. It is the tipping point at which yang simply cannot increase any further and yin begins to seep back in again. But the yang will still be dominant for months to come.

Yang is about activity, strength and accomplishments. This is when you want to pour all the effort you can into making things happen. You will be bolstered by the natural energy of this part of the annual cycle. This is a good time to use your meditation practice to check back in with the goals and agendas that you set earlier, perhaps at the winter solstice or the equinox. How are they going? What will it take to bring them to completion? Will they be ready to harvest by the fall?

This is a great opportunity to find a renewed sense of purpose.

At the same time, it is important not to get overheated, physically or mentally. You need to do things to counter and temper the spike in activity.

If you are going to do a practice specifically on the solstice or at this time of year in general, try to avoid the hottest part of the day. Find some shade or a place near a cool body of water to do your practice.

Certain types of breathing can be very effective at dispersing heat. When I was in India, we used to do “crow’s beak” pranayama to cool down. Daoism has its own methods. For example, if you know Daoist six-part breathing, focus specifically on the upper lungs. Doing this can decrease the heat buildup in the brain. Upper lung breathing can also be done to cool down the neck in general which will, in turn, cool down the digestive system – an important point of consideration in the summer. You can also use other parts of the six-part breathing to focus on any particular area of the body that you find to be heating up.

Meditation, tai chi and qigong will also help you find balance on the day of the solstice and all during this season of intense heat and activity. Certain aspects of the Spiraling Energy Body Qigong are also good for dissipating heat, if you know them.

Of course, the Southern Hemisphere is now at the fullest expression of yin and sits in balance to the Northern Hemisphere. Take time to experience whichever phase you’re in and to appreciate this reminder of the ongoing, natural cycle of change.

To learn Daoist breathing or to take it to the advanced level of moving from “Breath to Qi,” join Bruce and his Senior Instructors for the Energy Arts summer retreats – in person or online – beginning July 17th.