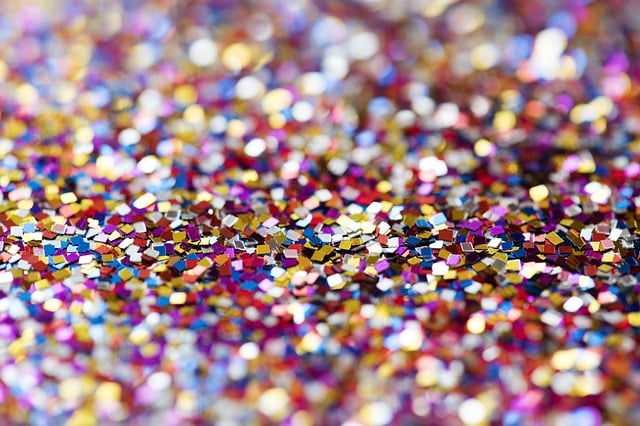 During the Chinese New Year of 1986, almost 25 years ago, around February, I was asked, along with my wife, if we would do something for China National Television on their English Sunday program.

At the time, this program was approximately an hour long and it was watched by approximately 500 million people in China. A few days before this, I was trying to figure out what I would do for the TV show, even though I was being asked to appear because I was known as a western Tai Chi Master in Beijing.

That was quite unusual for a foreigner at that time. As a matter of fact, to the best of my knowledge, there was nobody else who was thought of as such, and unlike today it was more difficult for a westerner to live in China much less study there. Anyway, it was an honor to be asked to appear on CCTV, or the the China National Television, and I wanted to make a good impression. My wife decided to recite a poem, named Down the Plughole, which is a rather funny piece.  I was then asked to demonstrate something with tai chi, I think because it was a novelty even seeing a westerner do tai chi at the time.

I asked my teacher Liu Hung Chieh a day or two before the show what should I do. What he said was do something that’s good for the Chinese people. Well, I thought about this and it occurred to me that most Chinese people in Beijing and generally in China were not happy people.

As a matter of fact, they were rather miserable. They had just gone through the cultural revolution which finished several years before. Most in the west have no understanding of what went on in China during that time. The fact is during the cultural revolution, it was at least as bad as the worst of Hitler’s Germany.  So, given what the general Chinese population had just come through, I decided what would be good for the Chinese people is something that would lighten them up a bit.

Tai Chi in those day was never thought of as a dance. As a matter of fact, if you called Tai Chi a dance in China, that was probably the strongest way you could possibly insult them because it meant the Tai Chi had absolutely no substance whatsoever. In general dance was thought of as a frivolous thing. I am talking here about the dance done in clubs and for enjoyment, not the professional ballet or other advanced forms.

Tai Chi was considered to be something quite serious and valuable. It was considered an advanced healing art to be studied with professional masters. I figured I would present tai chi in a different manner, one that was not so serious.

At that time, one of the top rock singing groups, I think it was called the Bronski Beats or something like that, had a song that was incredible bouncy. What I decided was once they started filming me, after my interview was over, I was going to first do a bit of wu style tai chi to this Braskey Beats song, first doing tai chi but then moving with the song while basically dancing the tai chi movement. Well, so what happened?

I went on the show, which again had a massive viewer base once the show aired this became quite a phenomena in China. Of course I had no intention of starting the Tai Chi Disco mini-trend. Apparently to the best of my knowing for the next couple of years, people would turn on this song and would start doing Tai Chi. And when they were doing Tai Chi they would start dancing. I thought this was rather funny.

It was a little bit like the way there was a thing in the seventies called kung fu fighting, which had nothing to do with kung fu, but it made a great song. Anyway, this is how Tai Chi Disco was born in China, even if for only a short time. We came across the clip in our archives and have posted it here for your pleasure. So that’s the story of Tai Chi Disco.

Who knows maybe one day Tai Chi Disco or Tai Chi Dancing will once again catch on in America and in Europe?